The fact that the coworking space business has recovered from the effects of the coronavirus pandemic is confirmed by the experience of two coworking hubs from Belgrade who claim that, although it was not easy during the first wave of the spread of the infection in March and April last year, they now operate almost the same as before the closure.

Namely, the research of the Coworking Association of Serbia (CAS) showed that at the beginning of the pandemic, most of the coworking spaces were closed due to the introduction of a state of emergency. Of the 17 coworking spaces that participated in the research, 14 spaces were temporary, and one was permanently closed. At the time of the pandemic, these areas had 65 employees, most of whom they kept without layoffs, except for those areas that depend on catering and tourism.

– “Every hub innovates activities, programs and services for itself. It is only the key to success that they are still active spaces and have the opportunity to work. Online events, education, podcasts, mentoring are just some of the tools that were developed during the pandemic. If the measures are tightened again, it will be a great challenge to maintain activities at this level again “, explains Nenad Stojanović from CAS for our portal.

Filip Oksenfeld from the company Our hub & Offices for Biznis.rs says that they did not suffer any losses during the lockdown, but that only 20 percent of the tenants canceled their seats. Today, he says, they are back to business maximum.

„The “new” tenants have now largely replaced those who left at the time of the closure due to the pandemic. Our plan is that, even if a new wave of infection occurs, we keep prices and service at that level so that clients keep their seats, even though they may not use them every day. I think that the hubs will be a transformation of other businesses, that is, support for hybrid models of work of large companies in the traditional lease. In addition to the crown of the crisis, hubs also face a lack of understanding of the concept and the market, which is very price-sensitive”, said Oksenfeld.

At the beginning of the pandemic, only a fifth of the residents remained

According to a survey conducted by CAS from April 16 to 20 last year, due to the closure, the premises had 81 percent fewer tenants, 62 percent fewer partners and 45 percent fewer sponsors, and the event space rental service was most affected (50 percent). ) and job leases (45 percent).

“On average, coworking spaces in Serbia lost between 1,000 and 5,000 euros a month under the influence of the crisis and the state of emergency, and 30 percent of the space lost more than 5,000 euros a month. Almost 2/3 of the space came out with discounts and benefits to keep the tenants. It is interesting to note that five of the 17 spaces that were included in this research made an agreement with the owners of the premises/landlords for a rent discount of 50 percent of the previous price for renting the space, “it was pointed out on the Association’s website.

Representatives of the area sent proposals for long-term and short-term support measures in this research, which would help continue the development of the community that contributes to the development of innovation, entrepreneurship, and connections among young people.

“Some of the proposals were related to subsidies or delays in the payment of overhead costs, to the reduction of rent and costs for public spaces that are lessors, as well as to favorable liquidity loans. According to the proposals of the coworking community, long-term measures would be focused on sectoral support of the state through thematic competitions for the development of coworking, financing long-term entrepreneurship support programs, and development of joint programs for more space for different users “, CAS research showed. 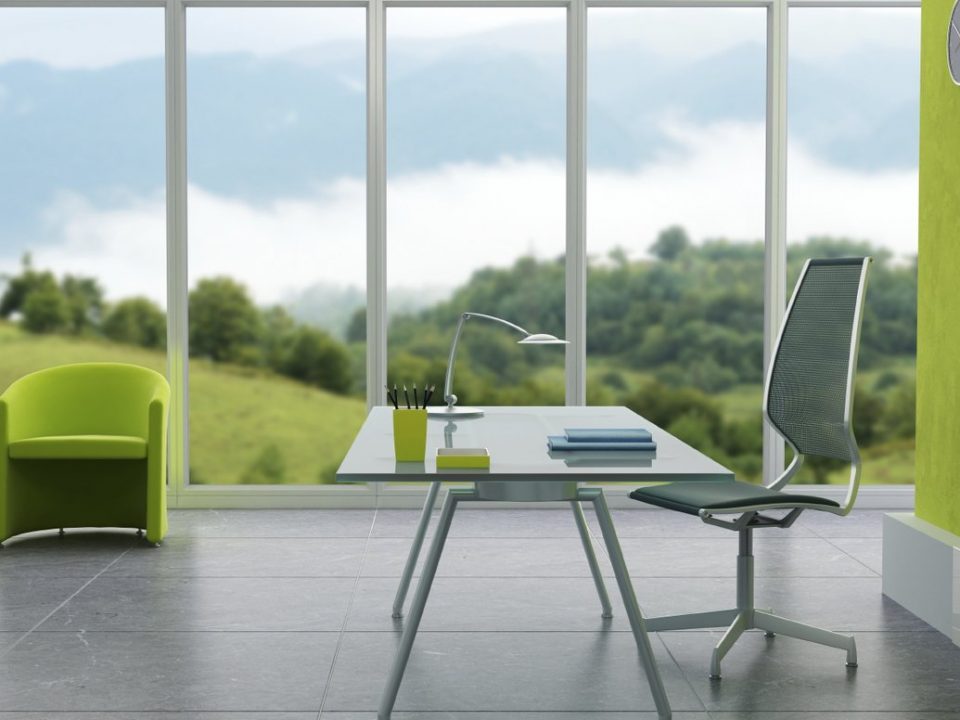 What office arrangement style should you choose?

Top Office Improvements You Can Do This Summer 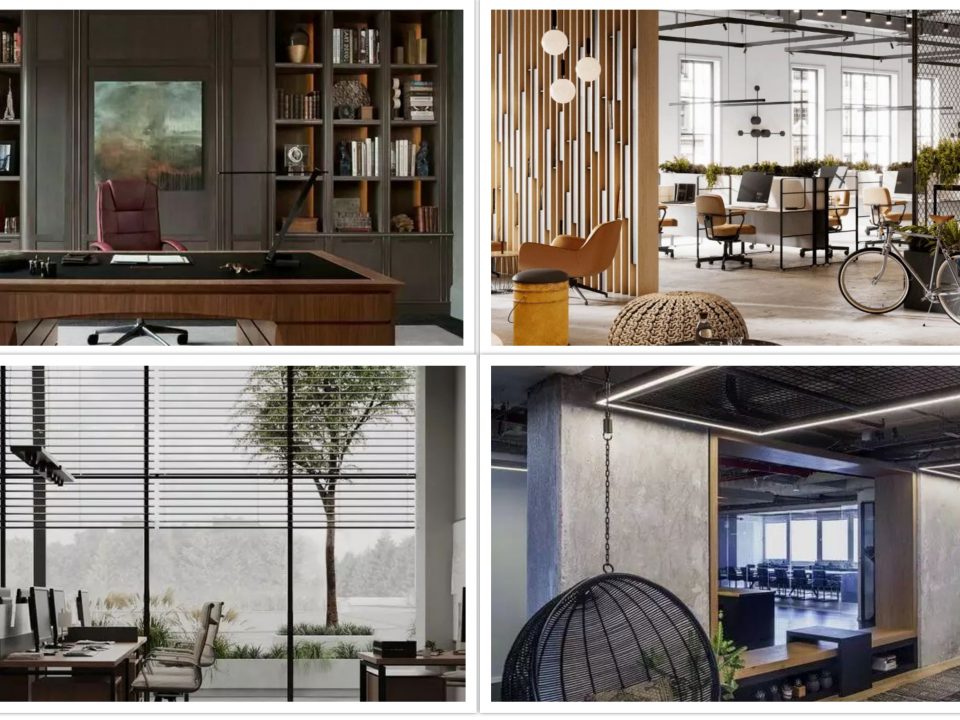